On August 28 the Costa Mesa Middle School Enclave officially celebrated its ribbon cutting and opened its doors to students in the Fall. The ceremony acknowledged the hard work of everyone involved in the project and our very own Kevin Wilkeson attended and spoke at the event on HMC’s behalf. Steve Wilkerson, Julie Strauss and former HMC employees Bill Catron and Mitchell De Jarnett were also in attendance. Tours of the new and improved campus took place after the ceremony, which allowed future students, parents and faculty to explore and become more familiar with the new facilities. Seventh grade registration took place prior to the event which made for a great turn-out.

New features of the middle school are: 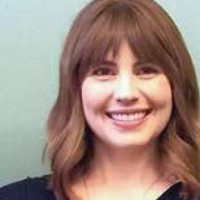